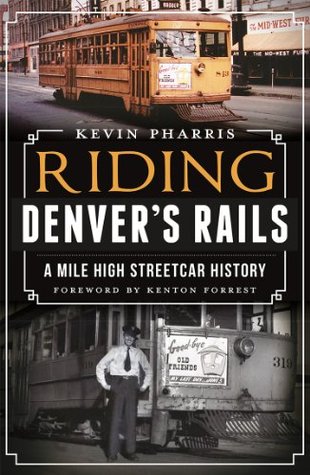 In 1872, the Mile High City embraced a new way to get around and eventually boasted one of the largest streetcar systems in the nation. Enjoy the varied stops the transit system made as it grew along with the city, from the early horsecars of the Denver Horse Railroad Company and the steam-powered Colfax Avenue Railway to the running cable cars of the Denver Tramway and the electric trolleys of the South Denver Cable Railway Company.

Though the last of the citys streetcars were pulled from service in the 1950s, Denver continues to expand its modern public transportation system with todays growing Light Rail. Join Denver historian Kevin Pharris on a tour of the citys glorious transit past as well as the modern improvements that are getting people onto the rails once again.