Concept of Rudra-Siva Through the Ages Mahadev Chakravarti 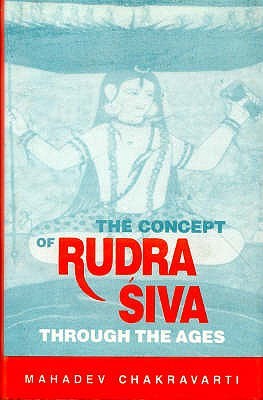 This book throws new light on the gradual development of the concept of Rudra-Siva in his animal, phallic and human forms, since the days of the Harappa Civilization. It examines how Siva, the composite Aryan-non-Aryan Divinity, was not only admitted but also ultimately crowned with an exalted position in the Brahmanical pantheon- how the bull was regulated to the position of a vahana- how phallism was related to Saivism and also how Siva, in his different forms, was represented in early Indian Art.

Comments
Comments for "Concept of Rudra-Siva Through the Ages":